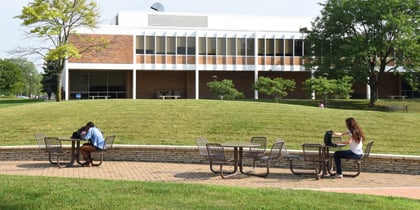 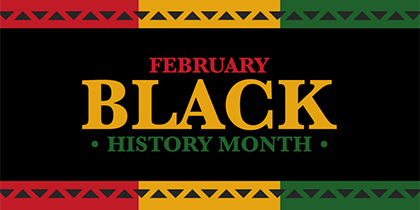 Watch and discuss TED Talks given by African-American visual artists, musicians and leaders Monday, Feb. 10, at Noon in the Triton College Library Silent Study Room, refreshments will be served. 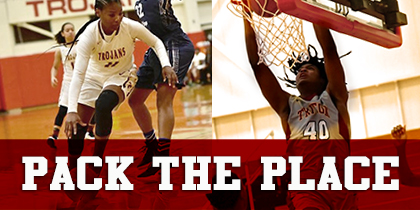 All Triton Trojan fans are invited to “Pack the Place” at the Robert M. Collins Center gymnasium on Wednesday, Feb. 12, to celebrate and watch both Triton basketball teams play against Madison College

Triton College will hold a grand opening for its new Transfer Center on Monday, Feb. 3, 11 a.m.-1 p.m., in the Student Center (B Building).

Join us as we celebrate and recognize the contributions African-Americans have made to American history and culture by featuring social, educational and artistic events.

Triton College wishes to announce that it will host a site visit for continuing accreditation of its nursing program by the Accreditation Commission for Education in Nursing (ACEN). 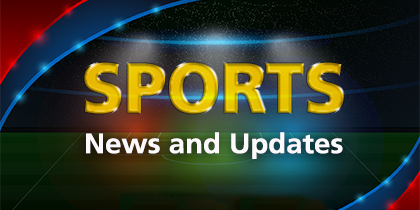 Season of giving is year-round for Triton Coaches

Triton College coaches value community involvement not only during the holiday season but all-year long. A group of coaches enlisted Trojan athletes to become involved in their volunteerism efforts. 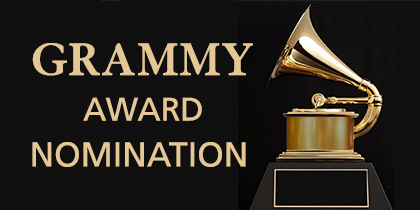 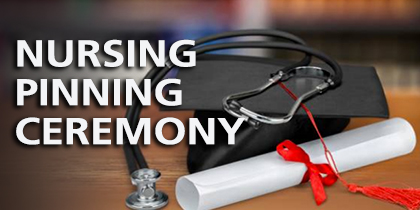 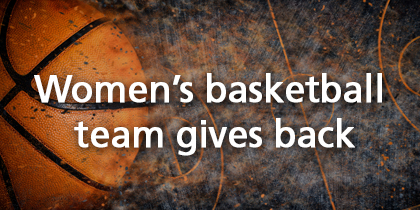 The Triton College Women's Basketball team volunteered during the Thanksgiving Break at the Maywood Boys and Girls club for the Hooper/Johnson Family assistance Program. 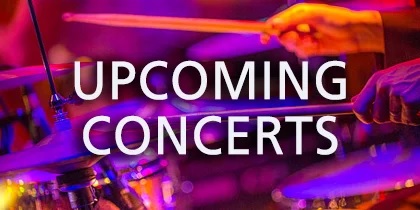