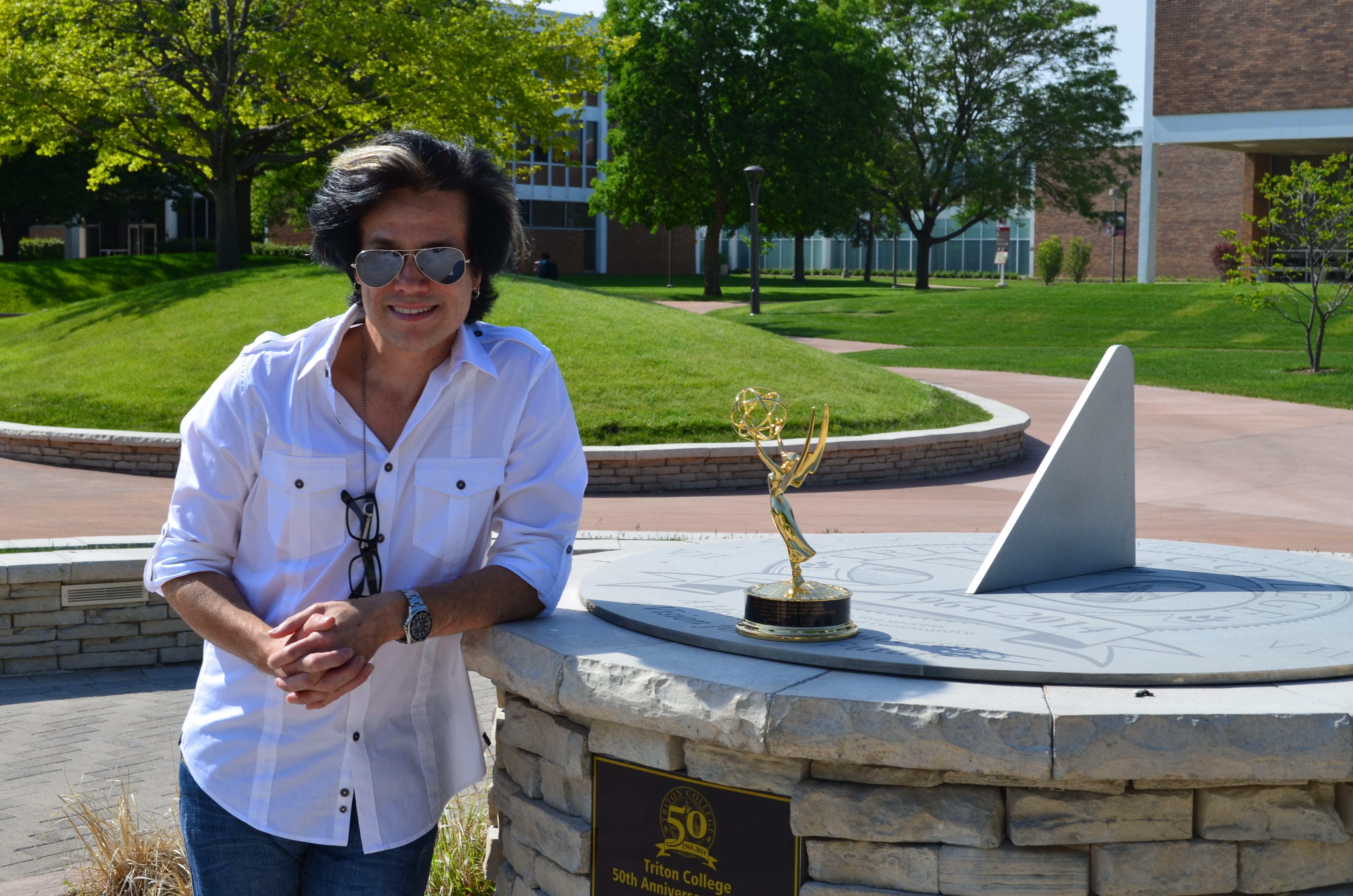 For Gregg Potter, the most important part of choosing a college was finding one that let him be him. From a young age, Potter knew that he wanted to make his living playing music. Of course, he knew the importance of a high quality college education as well. That's where Triton College came in.

Shortly after graduating from school, Potter got his professional first gig as a drummer with Chicago radio legend Steve Dahl's band, Teenage Radiation. At the same time, he earned a liberal arts degree from Triton. Flexible scheduling options and support from instructors and counselors were key to allowing Potter to pursue his musical interests and complete his education.

Since then he's gone on to play drums across the globe with some of the world's most well-known music acts including John Entwistle of The Who, Steve Stevens, Billy Idol, Joe Walsh and more. One of his career highlights was being a part of an Emmy winning televised performance with Cheap Trick lead guitarist Rick Nielson. Potter currently plays in The Buddy Rich Big Band, a namesake tribute to the late legendary big band drummer.

As for his advice for students interested in earning a degree while pursuing other interests. "Triton is a wonderful option. The campus is beautiful, the instructors are so dedicated and accommodating. You really couldn't ask for more."