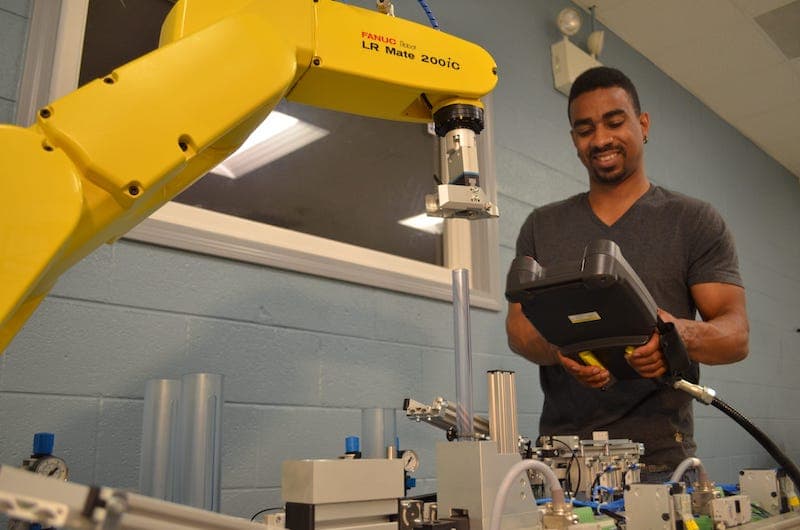 Several years ago, Nick Lynch left his district community college because he was unhappy with the institution's lack of resources available through their engineering program. Still wanting to study engineering technology, he had heard positive things about Triton College's program and immediately enrolled; and ever since, he's been on the fast track of success.

Aside from the program providing Lynch with practical experience, he also obtained a job through one of many partnerships the college shares with manufacturing companies in the area. Lynch began as an intern and was hired full-time designing and building casino games. As a student and an employee, he's been able to apply what he's learned in the classroom to his job and vice versa.

In the workplace, he's a rising star and he envisions himself having a long successful career there.