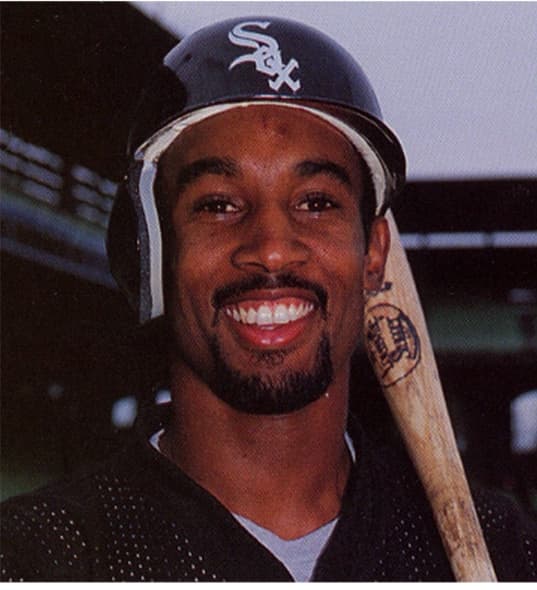 Before Lance Johnson was a Major League Baseball player, he was a Triton College Trojan. Johnson attended Triton and patrolled the outfield for the school’s baseball team from 1981 to 1983. During that time, the team made consecutive appearances in the NJCAA World Series and Johnson was a two-time First Team All-Conference selection.

He went on to have a 14-year career in the big leagues that featured stints with both the Chicago White Sox (1988-1995) and Chicago Cubs (1997-1999), as well as an All-Star Game appearance in 1996, while he was a member of the New York Mets. Johnson was awarded an honorary degree from Triton College in 1992. He is also a member of Triton College’s Athletic Hall of Fame, the Triton College Alumni Wall of Fame and the NJCAA Region IV Hall of Fame.

Johnson attributes Triton to playing a role in his success saying, “Triton College has played a very important role in my life. It simply prepared me to make the right decisions to become a successful and productive adult. Triton College taught me how to work hard as well as to surround myself with good people in order to become successful and I will never forget those lessons.”