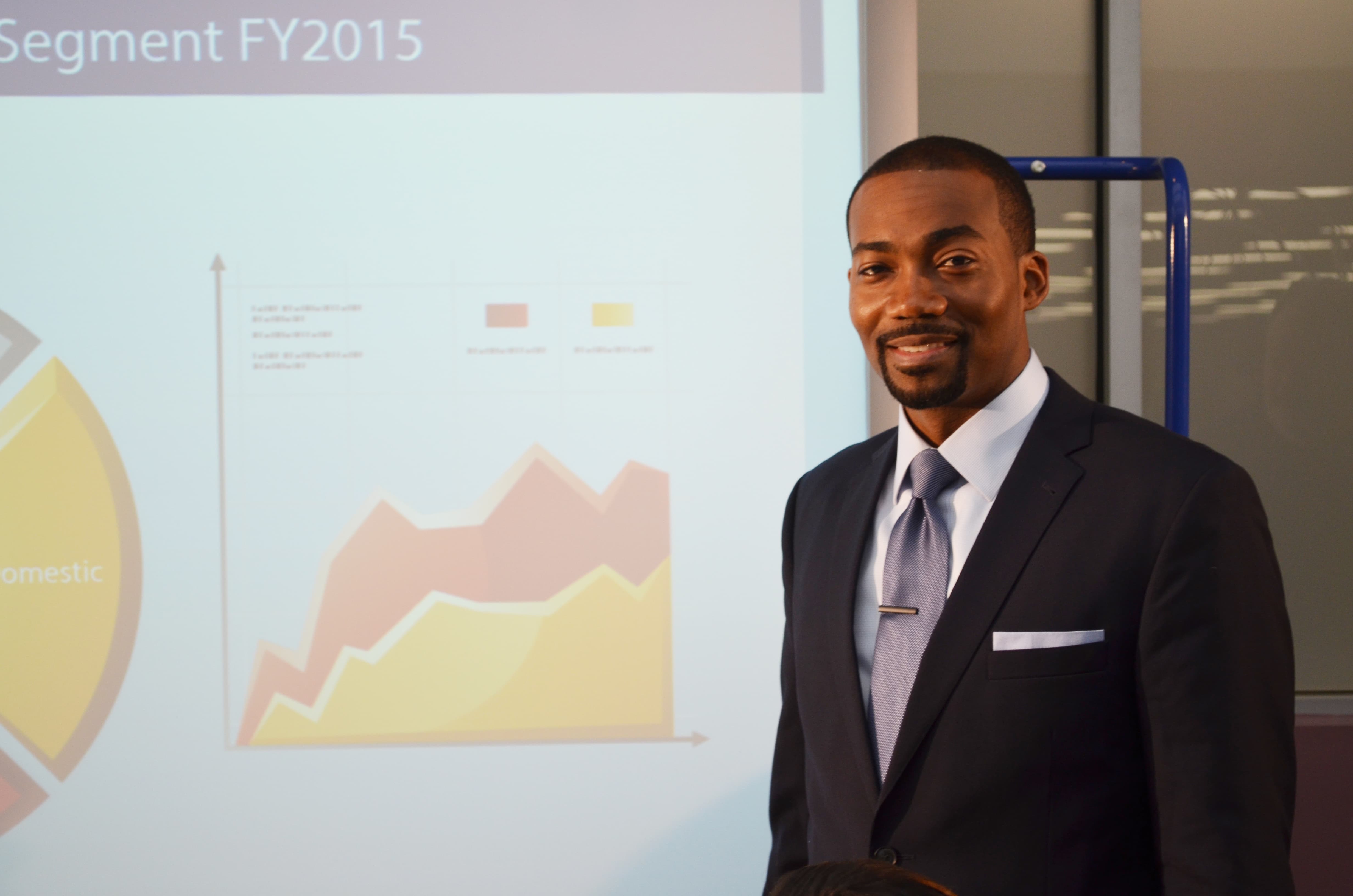 Triton College alumnus Linal Harris makes success look easy. He's taken full advantage of his Triton College associate degree, which helped him to kick off his professional career as a supervisor. That catapulted him up the corporate ladder to his current position, vice president and chief diversity officer of U.S. Cellular, after spending eight years with the company.

The Bellwood native has amassed numerous honors and awards, including being recognized by the Chicago Urban Roundtable as being one of "40 Game Changers under 40" for 2012 and receiving the 2013 Men of Excellence award from the Chicago Defender. He's also an inspirational speaker and radio show host who shares his experiences and message of influencing change to the masses. Harris may make it look simple to rise to the top, so to speak, but he'll be the first to tell you that it isn't easy and that all roads leading to success run through higher education.

"A favorite quote of mine is by Lewis Carroll: 'If you don't know where you are going, any road will get you there,'" Harris said. "If you take the time to get clear about who you want to be and where you're headed, you'll begin to clearly see which roads you should and shouldn't take. Education is definitely a road we should all take."