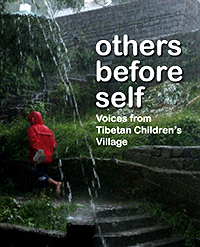 McClellan won at the Socially Relevant Film Festival in New York City on Sunday, March 20, 2022. His film profiles children at the Himalayan school Tibetan Children Village, which was founded by the Dalai Lama.

The hour-long documentary is a portrait highlighting the many different voices of children who attend the school. 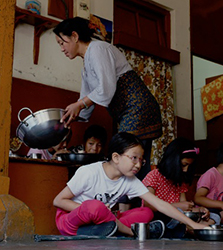 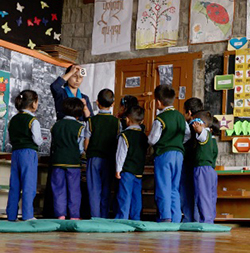 McClellan said the documentary goes through the history of the school and the lessons that the school teaches. It highlights the students’ hopes and dreams.

He explained that Tibet was invaded by China in 1949 and in 1959 China took over Tibet. Those living in Tibet became refugees and left for the Himalayas. The Dalai Lama started the school for Tibetan children to help them to learn and grow.

McClellan shot the film in Dharamsala in northern India in the summer of 2019. His filming schedule was not interrupted by the pandemic. 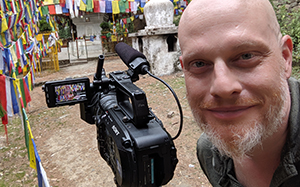 McClellan’s first film, Little Wound’s Warriors is about young people on a Native American Indian reservation in South Dakota. He said Others Before Self is something of a follow-up since it also profiles young people.

For the future, McClellan plans on participating in more film festivals and is having a screening of Others Before Self in Chicago in June of 2022. He explained that he will eventually take the film to India to show the injustices to the Tibetan people, but also to showcase the beautiful and positive side of their lives.