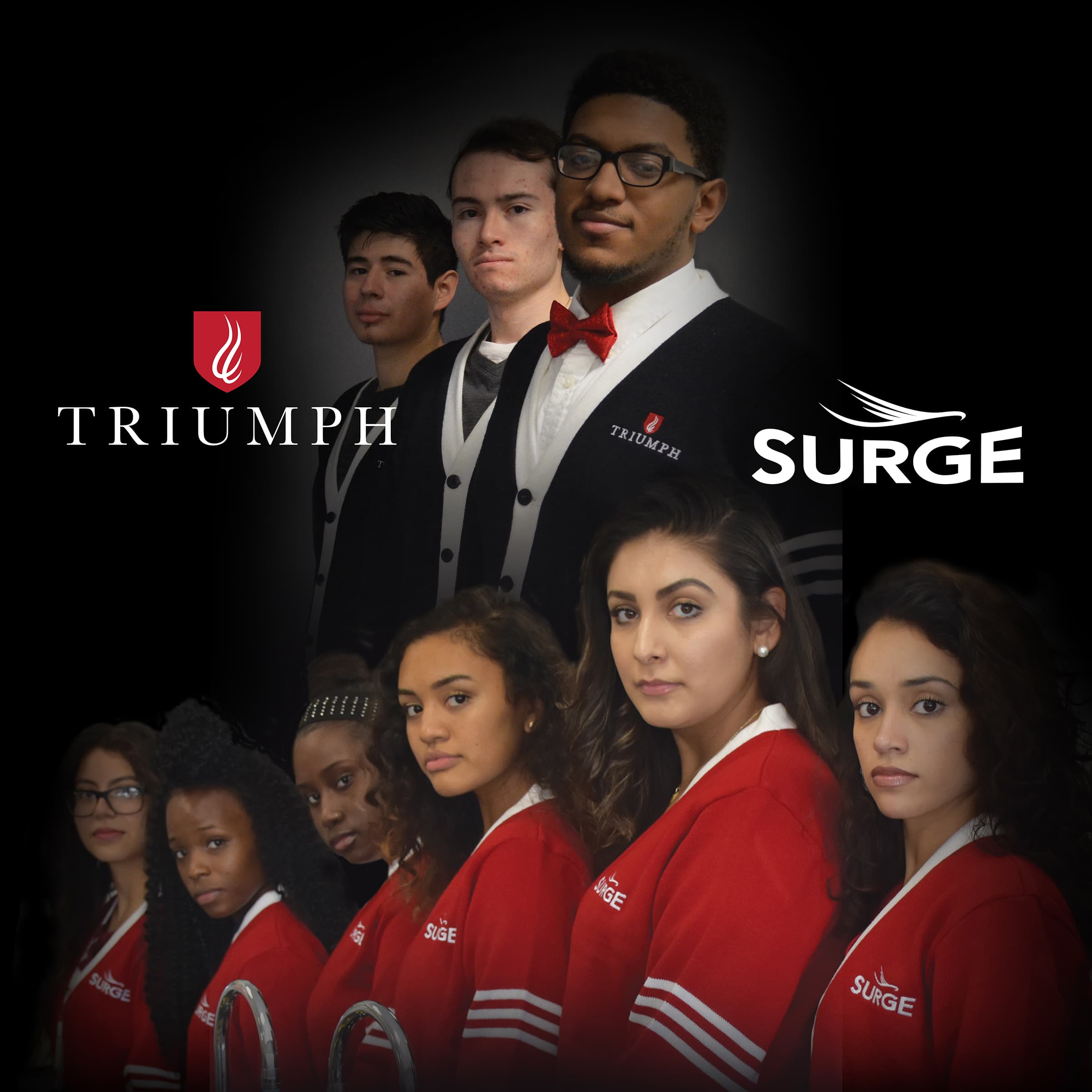 Triton College is taking the lead on providing on supporting minority students on their paths to achieving academic and personal success through the TRIUMPH and SURGE programs.

SURGE (Sisterhood of Undergraduate Representing Great Excellence) provides academic support, one- on-one mentoring and other services designed to help female minority students enrolled in career or technical education programs. The program, which starting in 2017, was created through a grant from the Illinois Community College Board.

SURGE was created following the success of Triton’s TRIUMPH (Triton Undergraduate Men Pursuing Higher education) program, which provides similar resources to minority male students.  There are currently more than 50 students participating in the TRIUMPH program, which expanded this school year to provide mentoring and services to Proviso East High School students as well other youth through a partnership with the Oak Park Public Library.